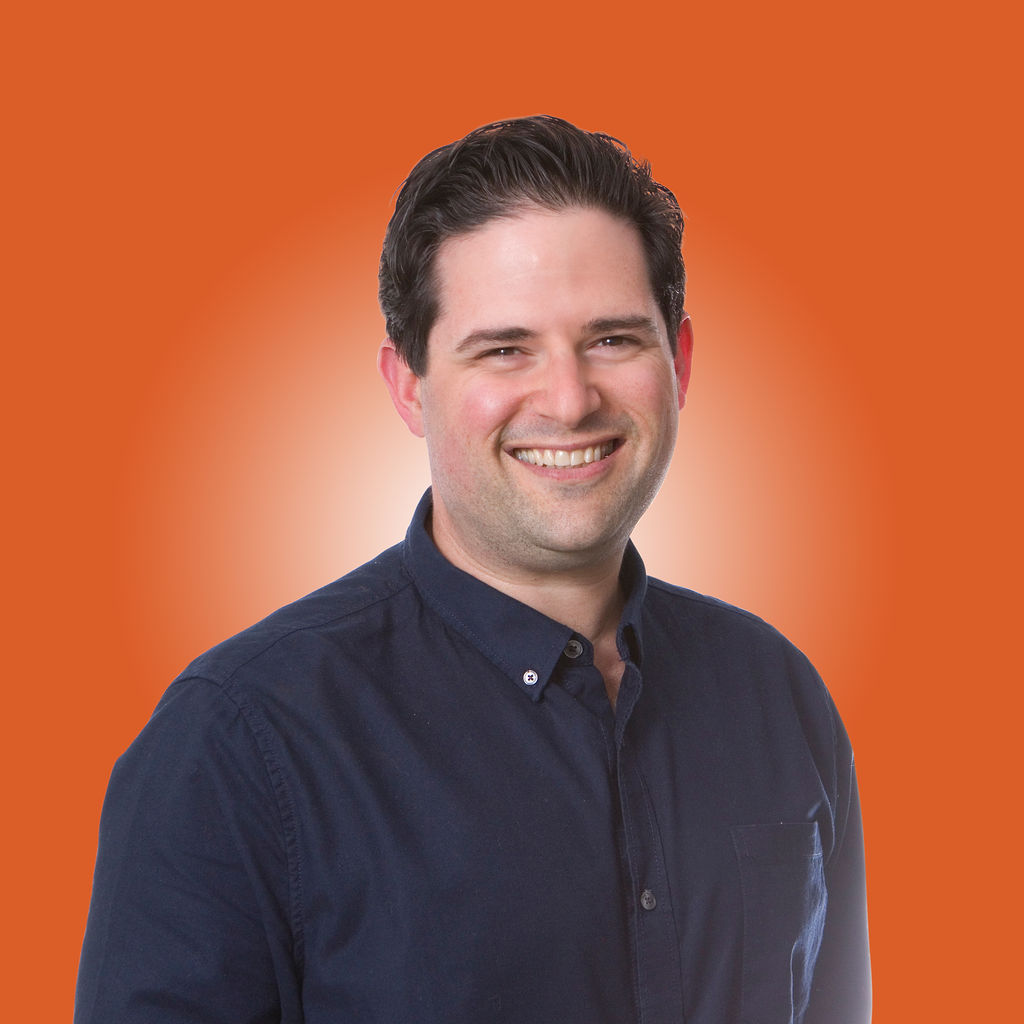 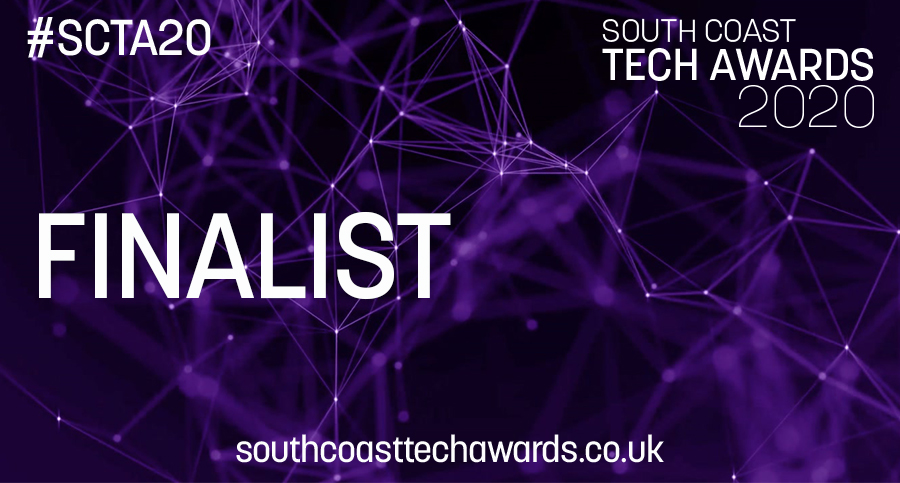 Actisense have been named as finalists in the South Coast Tech Awards...

Actisense have been named as finalists in the South Coast Tech Awards. The team are finalists in 3 categories: Tech Employer; Tech Leadership Team; and Marine Tech Company.

The awards are an annual celebration of the best talent and businesses that contribute to the dynamic technology scene on Britain's south coast. Hosted by BBC Click presenter, Spencer Kelly, the SCTA will be an interactive virtual event, in light of COVID developments.

“We are really excited about the prospects of a virtual SCTA,” said David Murray, MD of The Business Magazine, who organise these awards. He continued “We are working closely with our long-time collaborators Liquid Media Live Events to put on a great show.”

Winners will be announced at an interactive virtual awards event on October 7.

“The tech community loves digital so we hope they will embrace our ground-breaking efforts to celebrate the best of tech in the Solent and South Coast region.” said Murray.

Power over Ethernet has become increasingly popular with boaters over the years due to its reliability and allowance of flexible installations. As the new OneNet standard supports PoE we are likely to see more networks using it. So what's it all about?
https://bit.ly/3H61imA