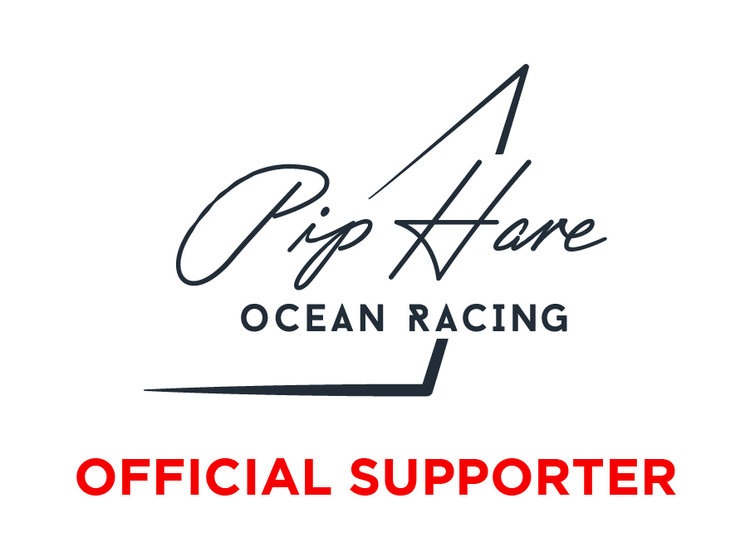 The Vendee Globe, which takes place on November 2020, is the world’s toughest global, solo, non-stop sailing race and features just 30 of the best skippers in the world, including Pip Hare. Her recent performance whilst training...

The Vendee Globe, which takes place on November 2020, is the world’s toughest global, solo, non-stop sailing race and features just 30 of the best skippers in the world, including Pip Hare. Her recent performance whilst training for the Vendee Globe caught the eye of Actisense’s senior management team, Phil Whitehurst and Lesley Keets, who have decided to support Pip’s campaign.

Pip recently completed the Fastnet Race, in which she finished 14th place, with her next race coming up in November 2019 - the Transat Jacques Vabres Race. Her training for the Vendee Globe began in January 2019 after picking up the vessel that she will race in - IMOCA 60 Superbigou.

Finding sponsors became a priority for Pip after qualifying for the prestigious round-the-world race. Actisense and Pip first met at Seawork in Southampton after Pip spotted the Actisense exhibition stand and became fascinated by their marine electronic devices.

Since then Actisense have followed her impressive achievements in training and now have joined the growing team of local businesses supporting Pip Hare in her bid for victory at the Vendee Globe. Actisense’s sponsorship will help Pip cover some of the running costs of her 60ft specialist yacht and the cost of training.

Lesley Keets, COO of Actisense, said: “What Pip is setting out to do is awe-inspiring. This is one of the most exciting human endeavours on the planet, with Pip being just one of only 30 sailors competing in the Vendee Globe. Actisense are happy to support her in anyway and we look forward to following her journey. Fair winds and following seas, Pip.”

Pip Hare, added: “Without the support of my sponsors, the journey to the Vendee Globe round-the-world race would be even more of a challenge. I’m really looking forward to working with Actisense and sharing my journey with them.”

Our team have needed to conduct some core maintenance on our ActisenseCloud server. The service will therefore be unavailable until later this afternoon (2pm GMT). We apologise for any inconvenience and will update our social channels once we have conducted that maintenance.

At @seawork next week our
Solutions Engineer Josh Keets will give a live
presentation, including a look at Actisense-i - our
new diagnostics suite. We'll be presenting at our great
distributor's (@SMgEurope) stand, B67 at
11am on 22nd June. #NMEA #marineelectronics