The Importance of NMEA Opto Isolation

The Importance of NMEA Opto Isolation 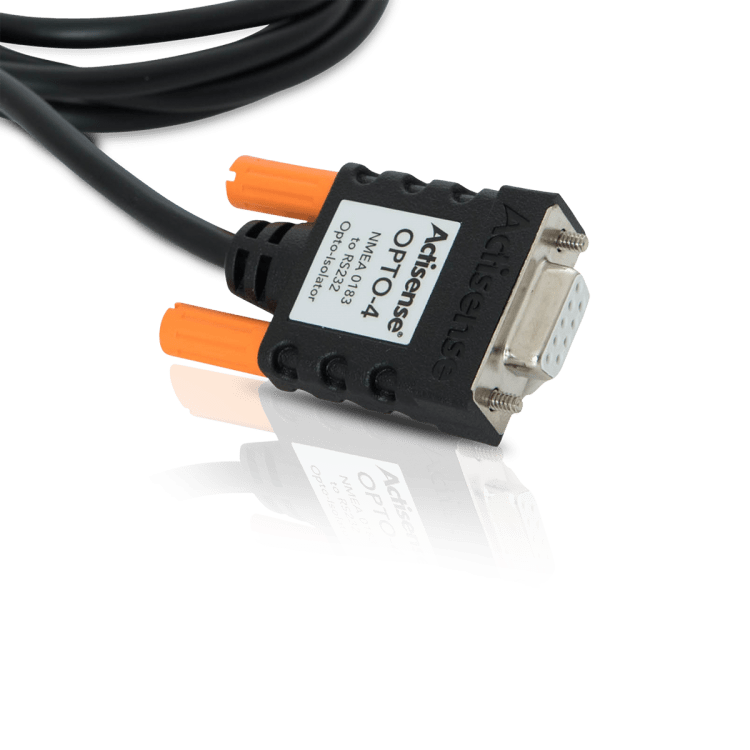 ISO-Drive Introduction and why it’s critical

When designing DC-powered products for marine networks, isolation must be considered.  Whilst there are many electronic devices without isolation due to cost reductions or the belief that...

What is ISO-Drive and why it’s critical?

When designing DC-powered products for marine networks, isolation must be considered.  Whilst there are many electronic devices without isolation due to cost reductions or the belief that an old version of the NMEA standard allowed for that, there is general agreement that isolation in DC-powered systems is wise and arguably critical to reliability.

In 2007 Actisense used its design experience to develop the leisure marine’s first isolating transmit circuitry, calling it ISO-Drive technology.  ISO-Drive was quickly added to all Actisense NMEA 0183 products to provide 1500 volts of marine galvanic isolation on each output.  This output isolation allows Actisense products installed in complex marine networks to not only distribute data but to also isolate other devices that have no isolation of their own, preventing damage to them.

Isolation prevents the two biggest issues plaguing DC power systems and the devices on them; ground loops and ground potential differences.  A ground loop exists when two or more paths to the ground connection of the ship’s DC battery supply are created. When these paths to the ground are at different potentials, which is ludicrously easy with DC powered systems, issues can range from intermittent communication problems to complete device damage.

A small ground potential difference can be glimpsed as random data corruption, whilst a larger ground potential difference can prevent data communication entirely.  Over time, depending on the size of the potential voltage difference, any device without marine DC isolation will become damaged. If you’re 80 miles from shore with no GPS because it suffered a complete failure, your appreciation of isolation will increase greatly.

What is marine galvanic isolation?

Commonly, marine isolation is achieved through two main methods: transformers and opto-isolators.  Marine Opto-isolators (also known as opto-couplers) is the most commonly used method in marine electronic devices and have always been a requirement of an NMEA 0183 Listener. For NMEA 0183 to RS232 9-pin ports, protect against ground loops enhance safety with the Actisense NMEA OPTO-4 RS232 Opto Isolator. The OPTO-4 serial opto isolator has a shielded cable and case for excellent water resistance and it’s quick and easy to install.

It should be noted however that the 1500 volts of isolation provided by an Opto-isolator cannot hope to protect against a lightning strike near or on a vessel, as the 100kV+ potential that generates is typically catastrophic to a vessel’s electronics.

To create a reliable marine data network, use an Actisense NMEA product with an ISO-Drive Talker output to communicate with any NMEA 0183 device that does not, or may not have an isolated input.  This will add the missing 1500 volts of isolation required to keep the devices safe and far more reliable.