Due to the continuing success with their involvement in the National Regatta and the lessons they hold at river ‘de Lek’, they needed to expand from their existing SKLUA tugboat to accommodate the growth. In 2017 they started building their new tugboat.

By the end of the year Scouting Admiraal de Ruyter had started the steel construction, at which point they started to outfit the tugboat with the required devices to improve communication and visibility on the water. 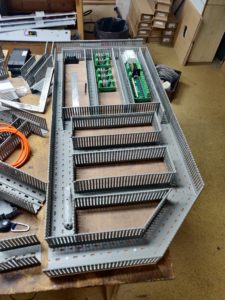 This is where we come in, by offering simple and cost-effective solutions to make Scouting Admiraals installation as stress-free as possible.

The vessel needed an NMEA 2000 network installed to allow the MFD to operate and receive data. For this to happen, we sent the Scouting Admiraal team a selection of NMEA 2000 cables, connectors and 2 terminators along with an MPT-2 Power Insertion Tee. This range of products enables a complete NMEA 2000 network to be installed, with space and options for expansion in future. 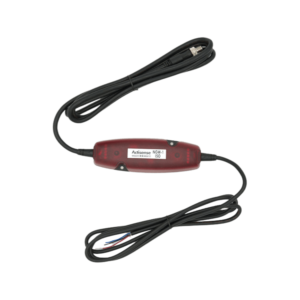 The converted NMEA 0183 data is then output by the NGW-1 as NMEA 2000 PGNs, for reception and display on the MFD. Using this method, the installation and set-up process is straight forward, where the only requirements are to wire the NGW-1 into the NMEA 0183 talker and check the configuration to ensure all necessary PGNs are being output.