Multi-function Display The Window To Your Data

Multi-function Display The Window To Your Data 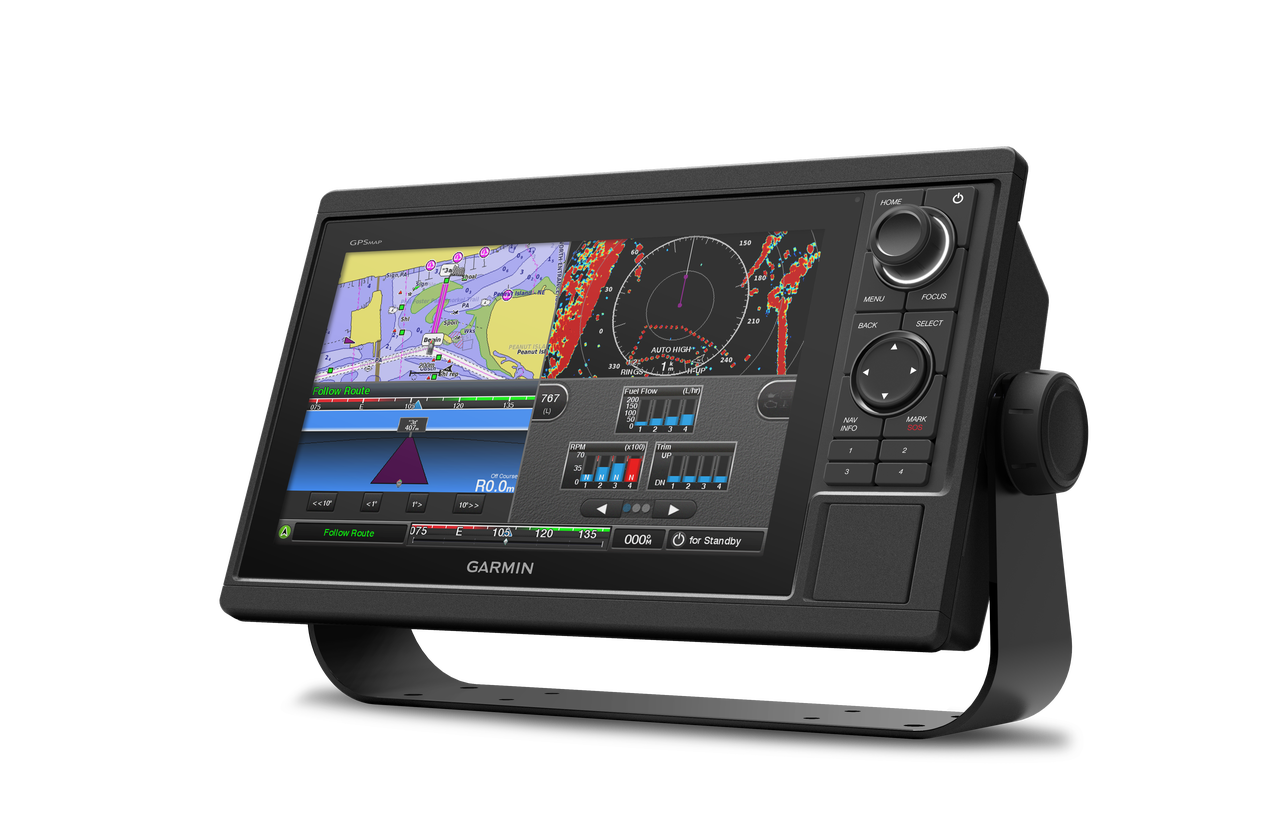 Multi-function Displays (MFDs) are a common device, found on most NMEA 2000 networks. Understanding these devices is integral to ensuring a healthy NMEA network.

What is a Multi-function Display (MFD)?

Multi-function display’s come in a variety of sizes and styles.  Some are fully touch screen, whilst others are controlled using a combination of a display and soft keys for functions.

These are much more than just ‘displays’ for your NMEA 2000 data. In fact, most modern MFDs can become the electronic ‘hub’ or brain for your network. This is because modern MFDs can display AIS data,  be a Chartplotter, Fishfinderand some even support Radar and Video. The latest ones also incorporate Wi-Fi and Bluetooth comms which can link with your phone.

MFDs can display a VAST amount of data, which is why they are so popular. As NMEA 2000 data is binary, non-human readable, you would really struggle to understand your NMEA 2000 network and the data currently on it without something like an MFD.

It is worth highlighting that not all MFDs have the same functionality. Some will have limited display options, whilst others such as the newer Raymarine Axiom MFD (Pictured above) can display a wide variety of data.

A common feature of the latest MFDs is the internal GPS. Whilst the cost of the MFD may be a little higher than that of one which does not have internal GPS, the convenience of not needing an independent GPS saves both time and money overall. Internal GPS’s are not as accurate as independent external ones, but for leisure cruising the internal GPS is more than sufficient.

So how does this tie in with Actisense products?

One of our most popular products, the Actisense EMU-1 (Engine Monitoring Unit) is an analogue to digital NMEA 2000 device for engine data. The device takes analogue inputs from gauges / senders on your boats engine and converts this data into NMEA 2000 PGNs. Once this data has been output onto the NMEA 2000 network by the EMU-1, it is available to all devices. This is where the MFD comes in, as they can display some or all the engine data in a digital gauge and/or numerical format making it easy to read. Combine this with the alarm functionality of the EMU-1 and MFDs, and you can sail with confidence, knowing that if something goes wrong such as Engine Over Temperature, you are sure to be alerted by the MFD. (Please note the EMU-1 has 4 configurable Alarms).

As all devices on an NMEA 2000 network communicate and share data thanks to CAN (Controller Area Network), it means that converted NMEA 0183 data can also be displayed on the MFD. The Actisense NGW-1 bi-directional conversion gateway can output NMEA 2000 PGNs from the relevant converted NMEA 0183 sentences onto the network, which the MFD will then display. This is a great way of saving money when installing an NMEA 2000 network onto a boat with existing NMEA 0183 instruments, because the NGW-1 is a fraction of the cost compared to a new NMEA 2000 GPS or AIS.

Are MFDs a thing of the past now Wi-Fi Gateways and mobile apps exist?

The short answer is no. Whilst Wireless connectivity is widely used in the marine industry, it does not mean that NMEA 2000 MFDs should not be considered as viable. The main reason for this is safety.

Wireless connectivity shouldn’t be used as the primary method of data transfer, as it can suffer from interference and connection dropouts. If you are monitoring data which is not crucial to the safety of the vessel wirelessly then it’s no great shakes if the connection drops. However, if you are using a wireless gateway and an app as the radar display and AIS overlay for targets and the connection drops, you can potentially put yourself and other boaters in danger. A physical ‘core’ connection like the NMEA 2000 backbone and drop cables should be used for safety critical data, with wireless connectivity as a secondary or ‘repeated’ display of the data.

One big limitation is the data format. Most mobile and tablet applications use NMEA 0183 as their data format, which has limited sentences in comparison to NMEA 2000 PGNs. For example, if you want to monitor your engine data, then this must be done with NMEA 2000, as there are no relevant conversions for Engine Data in NMEA 0183 apart from RPM. This means that critical parameters such as Oil Pressure, Boost Pressure, Transmission data are all lost when trying to convert these to NMEA 0183. This reason alone means MFDs are still extremely useful on a boat. There are some NMEA 2000 apps made by manufacturers that works with their kit, however, the vast majority of ‘app store’ charting apps are still using NMEA 0183,

Let's go back to the basics ⏪ Read our article on the basics of building and testing an NMEA 2000 network.