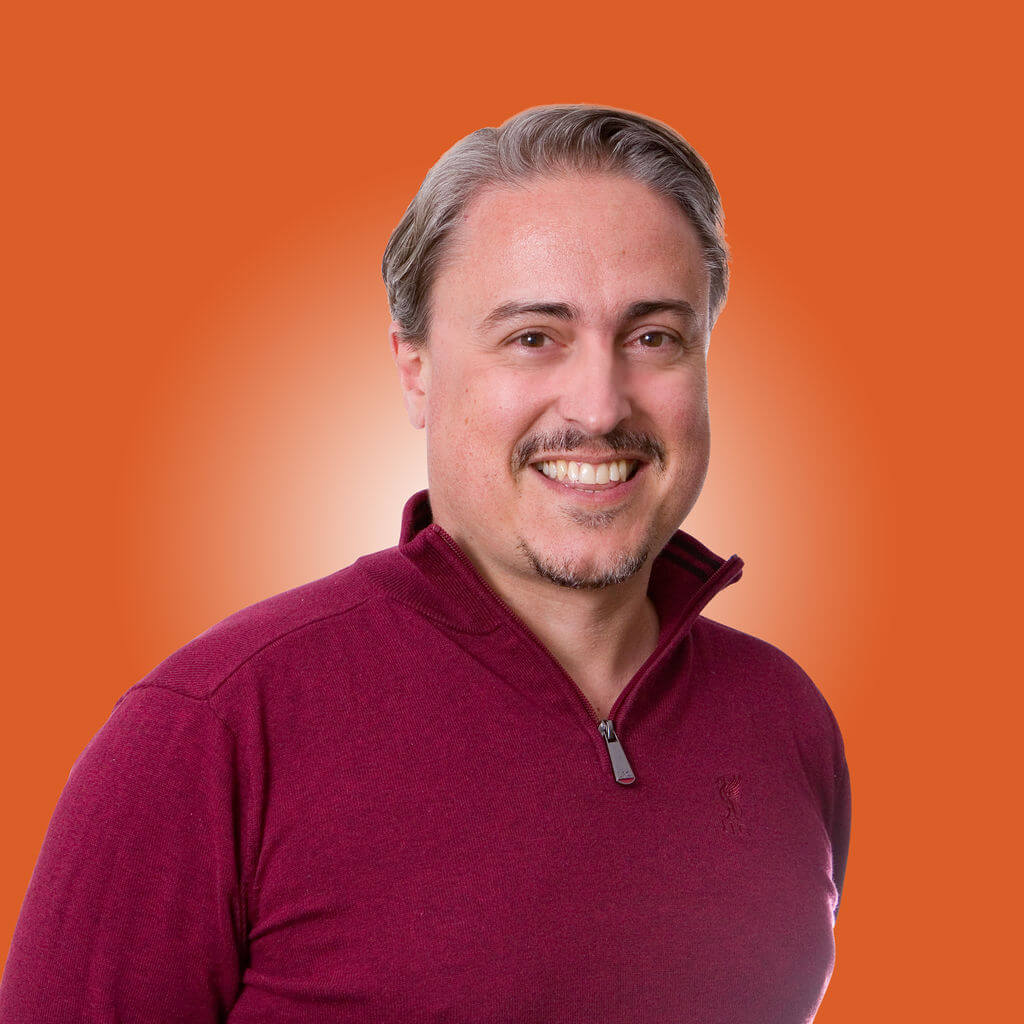 The NMEA (National Marine Electronics Association) has named Andy Campbell as their next NMEA 2000 Committee Chair...

The NMEA (National Marine Electronics Association) has named Andy Campbell as their next NMEA 2000 Committee Chair. Mr Campbell is the Chief Engineer at the specialist marine electronics brand, Actisense – based in Poole, United Kingdom – who have been members of the internationally respected standards organisation since the brand was launched by Active Research Ltd. in 2001.

Actisense have long consulted on and contributed to the popular marine industry electronics standards, allowing them to create a host of useful online resources, plus free apps for boaters and installers. 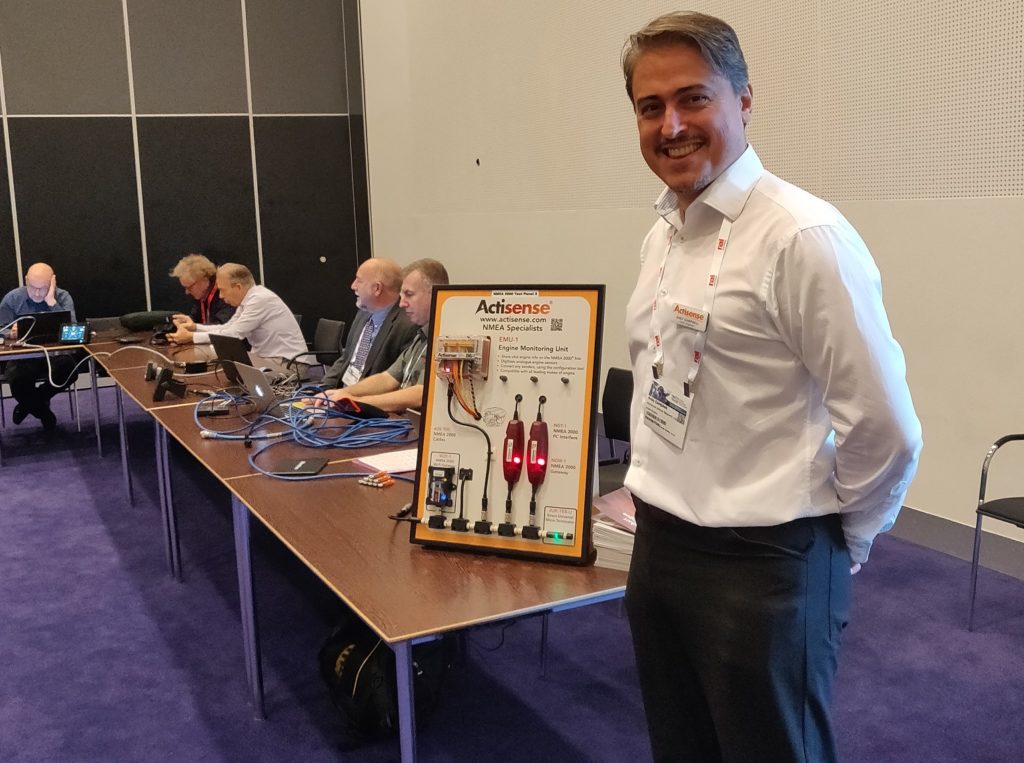 “I’ve been an active member of various NMEA 2000 Working Groups over the past 12 years, absorbing the inner workings of NMEA Standards and I now feel honoured and ready to accept the invitation to be the NMEA 2000 chair. The excellence of the NMEA 2000 committees over the past 20 years has enabled NMEA 2000 to gain the exceptional market penetration and respect that it has today. I’m excited to continue working with manufacturers, technical installers, commercial dealers and boating enthusiasts as we continue to drive these standards forward and cultivate further innovation.”

Mark Oslund, Director of Standards at the NMEA, commented:

“As 2021 begins, we hope for a better and healthier year. We sincerely thank all NMEA 2000 standard contributors. We also thank Mr. Lee Luft, who has chaired the NMEA 2000 Technical Standards Committee for several years. Mr. Luft has handed the torch to our new NMEA 2000 Committee Chair, Andy Campbell from Actisense, and NMEA 2000 Co-Chair Andrew Bazan from Mercury Marine.  Both Andy and Andrew will build off the strong foundation that Mr. Luft has created and are ready to lead NMEA 2000 into the future.”

Actisense’s have an extensive range of NMEA 2000 and NMEA 0183 products. Their most popular products include their NMEA Buffers, NMEA Conversion Gateways, and NMEA 2000 Wi-Fi Gateway.

To learn more about the NMEA, visit nmea.org.

Our Head of Commercial, Justin, and our Solutions Engineer, Josh, are at @HarperAdamsUni today talking about how our technology can be applied and used in the Agritech setting.

It’s no question that boat ownership can be an expensive pastime. As a new boater, this can seem very daunting, but it doesn’t need to be. Here are some tips to save you money and headaches - https://bit.ly/3MW09R5

Earlier this month the @JubileeSailing sadly announced that they'll be forced into administration unless a significant amount of money can be raised. Today they've raised a total of £475,016, which is 95% of their goal!

Let's keep it going by showing our support and #SaveTheJST

Happy Earth Day! 🌍
It's more important than ever to look after our planet. At the beginning of last year, we pledged to plant at least one tree for every order received. Thanks to your support we crossed the 4000-tree threshold this month. 🎉
#EarthDay #EarthWeek #EarthDay2022

CALLING ALL NMEA USERS 📢 The NMEA has released new Version 3.000 of NMEA 2000 Standard