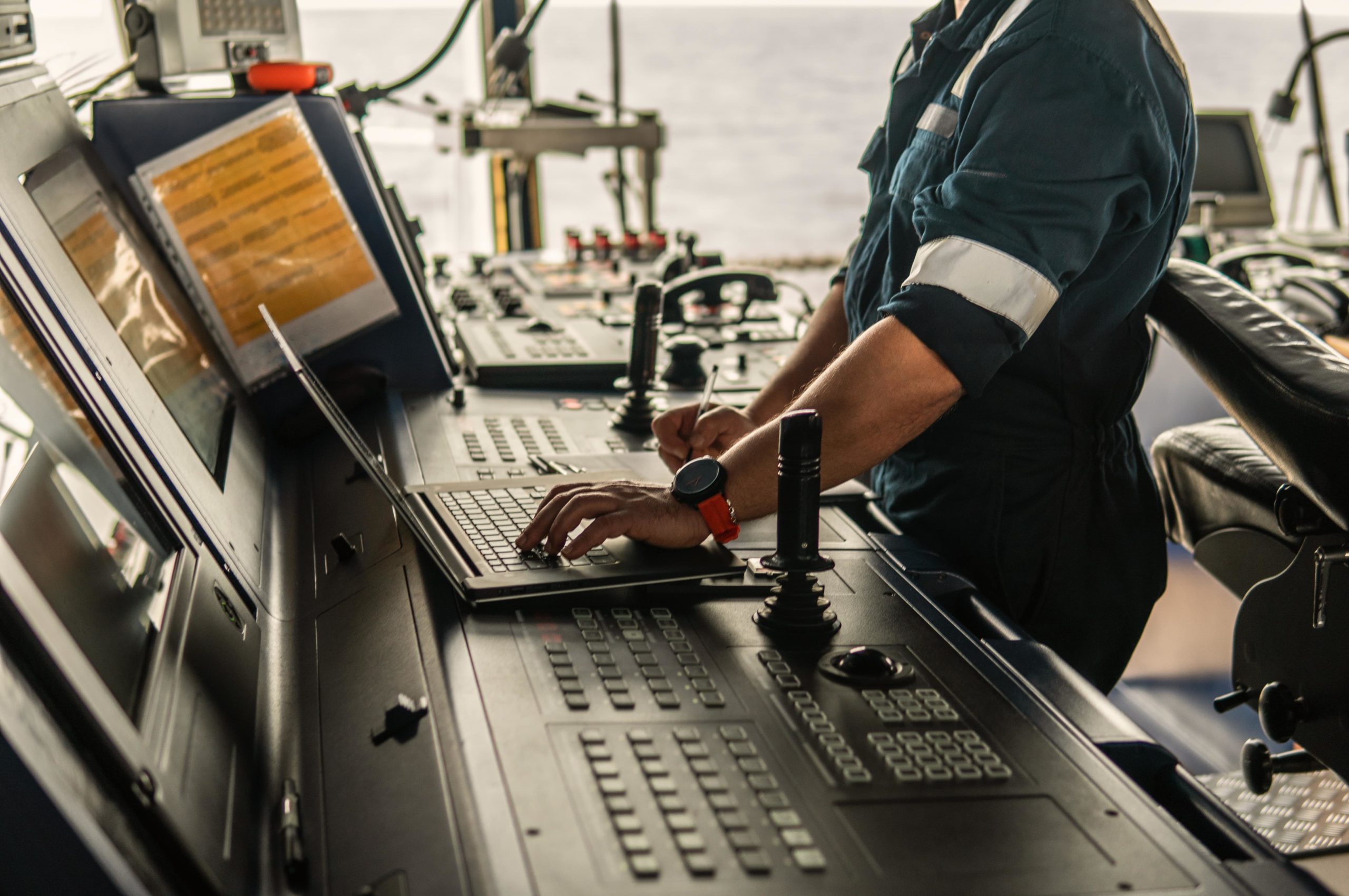 On-board computers are a common piece of equipment in today’s world, and there is a number of different ways to get your vessel data into the computer using Actisense products, depending on the format.

It is not recommended to connect NMEA 0183 devices to a PC directly, without some form of isolation. Doing this opens up the risks of ground loops which can damage both the PC and the NMEA 0183 device. For full protection of both the NMEA device and your PC, we recommend using an Actisense USG-2, which has isolation on both the input and the output, and a USB connection allowing for straightforward connectivity with the onboard PC.

A slightly lower-cost alternative that we recommend as an absolute minimum means of electrical protection when interfacing NMEA 0183 devices to a PC is the Actisense OPTO-4. This will provide isolation to the PC’s input but not the output. If your PC does not have a serial port you will also require a USB to serial adapter.

Alternatively, the USBKIT-REG / USBKIT-PRO can be used to connect an Actisense device to the PC using the serial connection on the device. This method can be easier as it removes the requirement for a serial cable, and a serial to USB converter. However, it does not provide the same level of protection as that of the Opto-4 method.

Transferring NMEA 2000 data from the NMEA 2000 network to a PC is a straightforward process thanks to the Actisense NMEA 2000 to PC Gateway (NGT-1). The NGT-1 is sold as two variants, but in most scenarios (where the PC has a USB Port), the NGT-1-USB is the product of choice as it allows for ‘plug and play’.

The NGT-1 can transfer all 163+ PGNs and is also compatible with Mac and Linux as well as Windows, meaning you are not restricted by a certain OS.

One important point to highlight: The Application that is being used with the NGT-1 is responsible for configuring the NGT-1 for each session when it opens up the COM port to the NGT-1. For example, NMEA Reader by default will set the NGT-1 to ‘Receive:All’. This means that the NGT-1 will receive every PGN available on the NMEA2000 network and it will be displayed in NMEA Reader.

So what do you do with all this data once it gets to the PC?

There is a number of different options available once you have the data on your PC, depending on the use case and requirements. This can range from using chart plotter programs such as OpenCPN with your 0183 data, to running diagnostics on your NMEA 2000 network using the NGT-1 and Actisense NMEA Reader.

A common scenario is using the NGT-1 with Maxsea TimeZero, which is a widely used marine navigation/chart plotting program on your PC. Timezero will configure the NGT-1 for the data it needs and can display, giving you access to your NMEA 2000 data on a clean, graphical display. 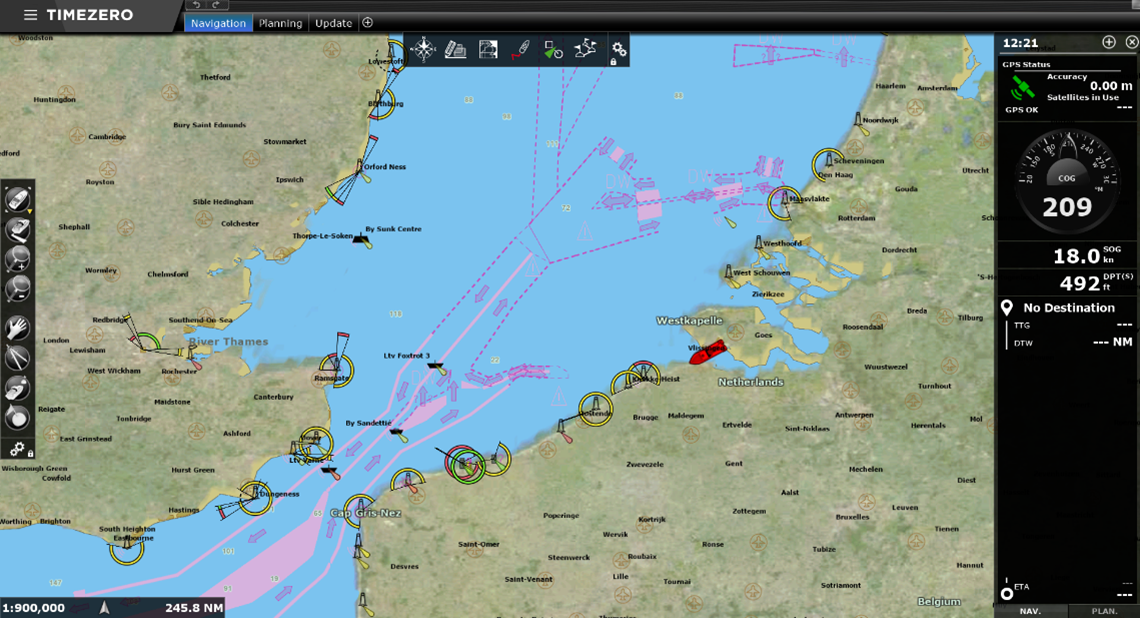 However, we are able to go one step further than this with diagnostics and data should you need it.

Using our free to download NMEA Reader program in combination with the NGT-1, will give you access to every PGN that is currently on the bus. AS NMEA 2000 PGNs are not human readable, to understand the data within them, decoding is required, which is where our NMEA Reader program excels. Every PGN (except proprietary) is broken down, so each field is shown with its own parameters in a converted, human-readable format, making diagnostics on your network simple.

For more information on NMEA networks. Download our two free guides to NMEA 2000 and NMEA 0183 networks.

We're delighted to be featured on the brand new AGRITECH-UK portal which is waving the flag for quality British products in the Agritech sector, ready for export around the globe! 🔗 https://bit.ly/2VTDSys