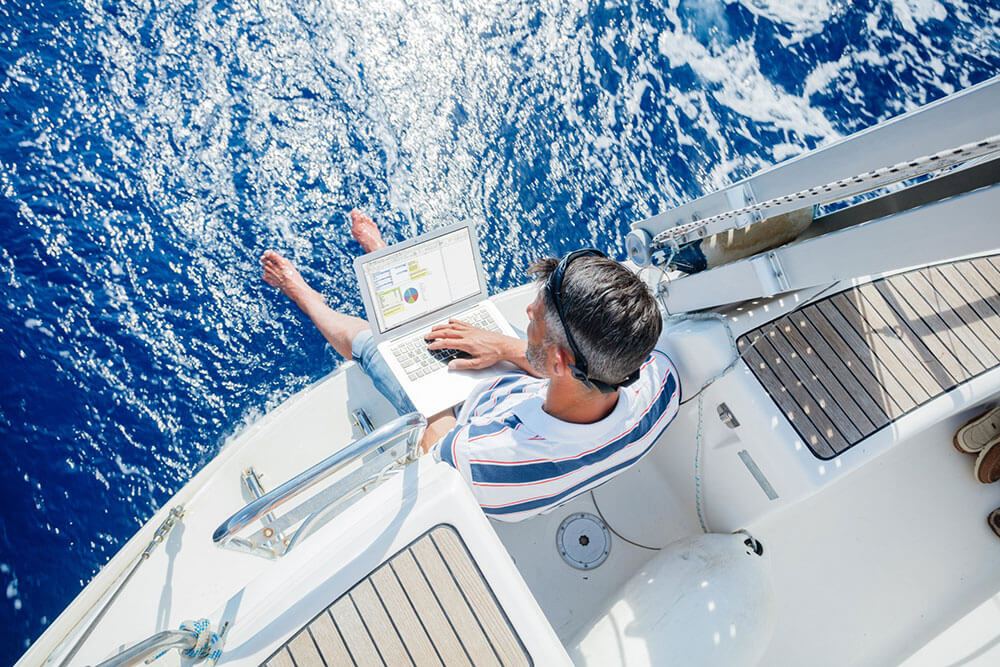 Wireless communications bring a number of benefits to a boat and its Networks. The main reason for using it, is, well… because it’s wireless! No wires/cables means no messy cable runs and no tight spots where it might otherwise be awkward to run physical cable. This is great in terms of saving time and money.

However, there is one fundamental problem with using wireless communication as the chosen method, and that is interference and connection stability. It is recommended to use Wi-Fi as an additional ‘nice to have’, rather than the primary data transfer method on-board. Some data shared between devices on a network is considered safety critical, meaning it’s very important!

Data such as AIS targets, Radar, GPS, Depth which are key to keeping the vessel and passengers safe should always have a constant connection (i.e. a physical connection such as an NMEA 2000 network). An ideal scenario for wireless communications is having a phone/tablet on board. The primary device for data like AIS Targets to be sent to is the Chartplotter / MFD on the NMEA 2000 network, however, it is perfectly acceptable to have this on a secondary display such as a tablet as well as the MFD.

If this data was being shared over Wi-Fi, and the connection drops out, or the signal suffers from interference (which is quite common with things like microwaves and rain causing issues), then you can potentially lose AIS information! In a situation where the NMEA 2000 network is displaying this data on your MFD, and you lost targets on the wireless connection, this is fine as you can return to the MFD and keep track of all targets. However, if you were to only have the tablet on board then lost wireless connectivity, you’ve instantly lost AIS targets along with position and depth all in one go.

This article is not suggesting that Wireless connectivity is bad, because in general terms it isn’t, and it does prove to be a very useful addition to most networks. The purpose is to explain how using wireless as the primary communication method can cause major issues, and why a physical connection should always be the main method of data transfer.

If you are looking for a wireless gateway to add to your NMEA 2000 network, then our W2K-1 makes for an excellent choice. With logging capability, and support for a variety of data formats, including NMEA 0183 which is powered by our award-winning NGW-1 conversion engine, the W2K-1 can help expand your system.

Our wireless gateway has been tried and tested with several NMEA 0183 applications on both iOS and Android, including the industry’s favorite Navionics. We are always looking to add more apps to the tested list, so if you have any you would like tested then please let us know. The supported application list can be found here. 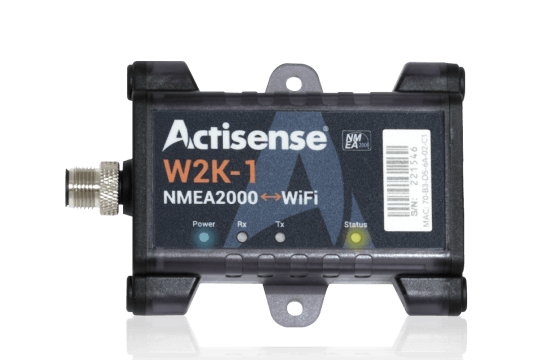 A good Wi-Fi connection strength is crucial to the continual operation of any wireless device connected to a Wireless Gateway, Router, PC etc… but how is Wi-Fi strength displayed, and what does it mean?

There is more than one way of displaying Signal Strength, which can complicate things a little bit, however, one method is more common than the others. Signal Strength can be displayed in milliwatts (mW), on an RSSI (Received Signal Strength Indicator) Scale, but more commonly as decibels relative to one milliwatt (dBm).

dBm is the most consistent and universal way of displaying signal strength. Fortunately, as RSSI uses different scales, many wireless receivers and adapters will convert it to dBm. dBm operates on a negative scale, where the lower the number, the worse the signal, commonly on a -30 to -100 scale. In this scenario, -30 is a much better signal than -85 for example.

dBm is a logarithmic scale, meaning that each increment or decrement in value becomes a multiplier. In this case, each 10dBm represents a 10-fold change in power.  Thus a 0dBm signal is equivalent to 1mW, and a -10dBm signal is 0.1mW. This means a simple 2-digit number can represent massive changes in signal level – e.g. -80dBm is a signal level of 0.00000001mW!

RSSI is considered a more common measurement method than mW, but there isn’t a standard universal scale for RSSI. Due to this, you can get variation in measurements, e.g., if one is operating on 0-255 scale, and the other is 0-60, a reading of 30 is very different on both.

In short, provided that your signal strength is -73dBm or higher, you will have a reliable communication stream for data when using wireless gateways such as our W2K-1 for NMEA Data transfer. 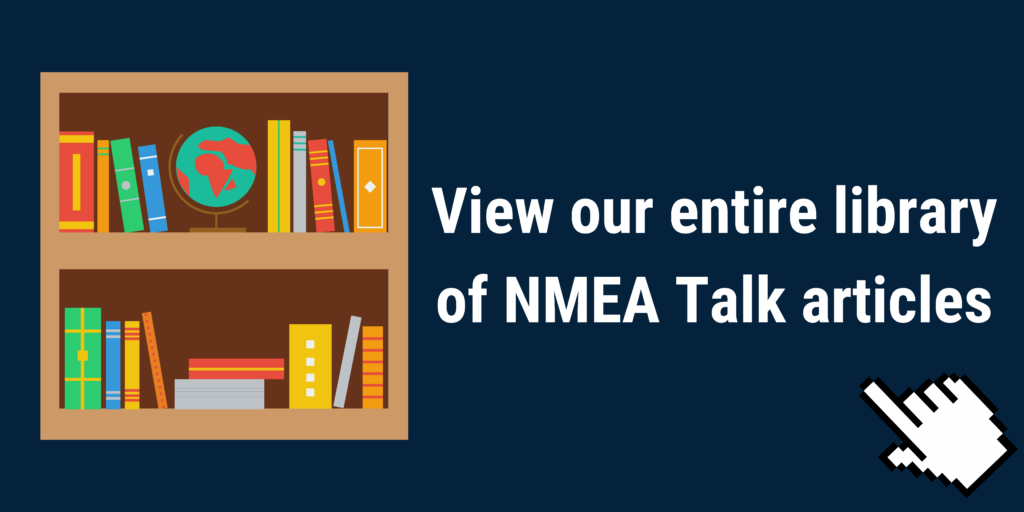